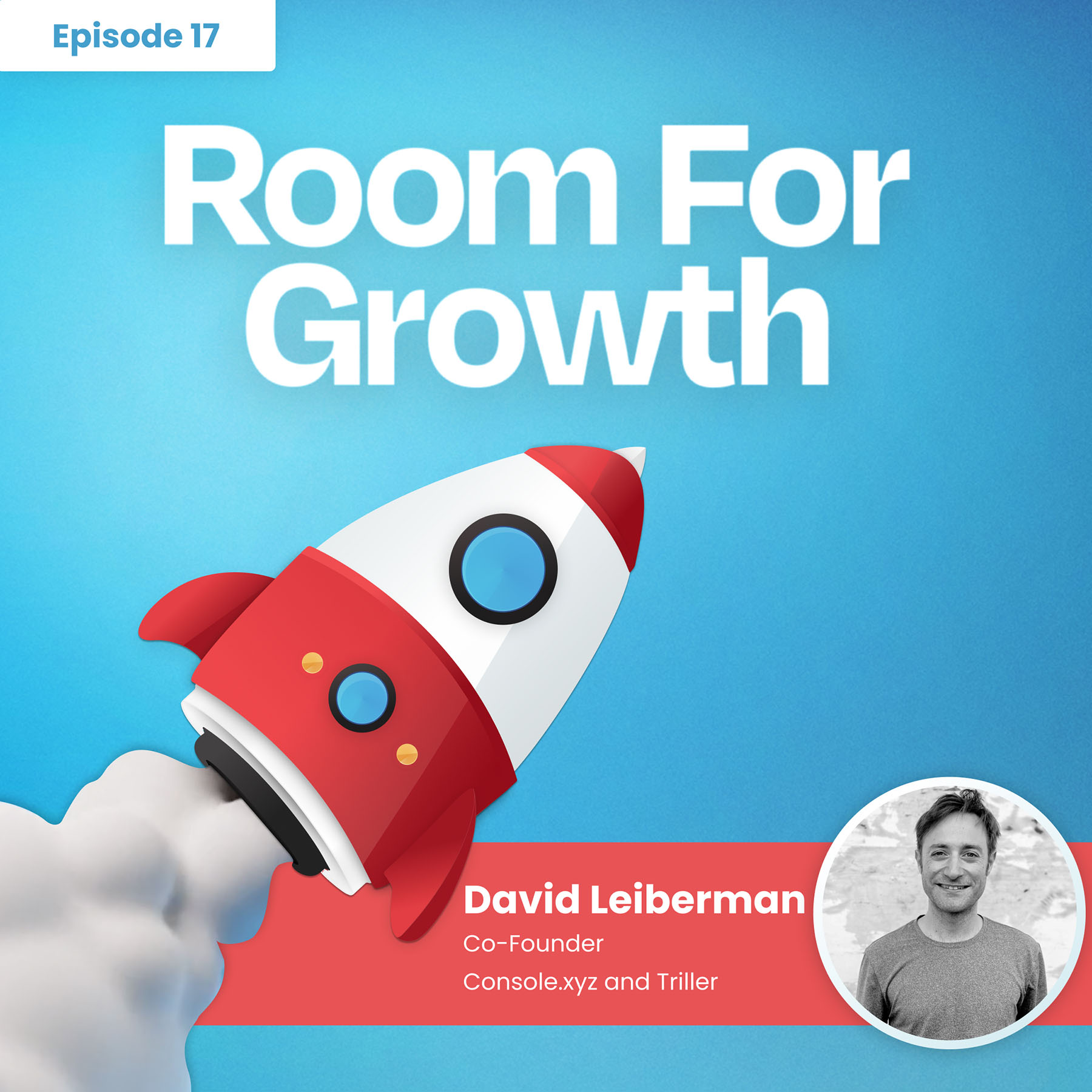 For David Leiberman, Web3 and music share more similarities than differences. Notably, they connect, empower, and inspire. That’s at the core of the three chart-topping apps that David launched with co-founder Sammy Rubin: the kids’s music and illustration app Mibblio, short-form video creation and editing platform Triller, and Disney Karaoke: Frozen (no explanation needed). Here, David reveals how he and co-creator Sammy Rubin’s products garnered accolades like the highest-grossing app in 100 countries and a surprise feature in the iOS App Store. Hint: it involves a little bit of marketing magic.

Now, David’s about to launch another big product: Console.xyz. Think next-gen Discord — a chat platform designed to empower and connect Web3 and NFT communities that put data ownership back in the hands of the individual. Did we just hear a collective gasp from growth marketers everywhere?

Join WillowTree experts Billie Loewen and Billy Fischer for a deep dive into growth marketing. In each episode, Billie and Billy will discuss the latest news and topics in lifecycle marketing, chatting with a wide array of guests including WillowTree colleagues, client-partners, and industry thought leaders. Let's grow!

Want to get in touch?

Is there a topic you're dying for us to cover? Or do you have a guest nomination? If so, shoot us an email.
Get in touch
Locations

Have a Question?
Wherever you are on your journey, we can help. Let’s have a conversation.
Contact us
Join Our Team
We’re building the best workplace in tech. And we’re doing it differently.
Learn more

Content for craftspeople. By the craftspeople at WillowTree.
Dig in
© WillowTree, LLC 2022
This website uses tracking technologies to analyze site usage and enhance the experience of the website. In addition, if you click “accept” we may also use tracking technologies that are controlled by third parties who are not our service providers. [i.e., Beeswax; Liveramp; Google Analytics]
DenyAccept